Batman Dark Knight Rises: Batman Nendoroid Action Figure# 469, his entirely black outfit has been made using different textures for areas such as the chest and cape, faithfully keeping all the subtle differences in shades of black. His batarang and grapnel gun are also included, as well as an alternate body part completely wrapped up in his cape! A searchlight with the bat signal is also included allowing for all sorts of scenes to be recreated in cute Nendoroid size! The front of the searchlight can also be removed to display the bat signal mark alone instead! 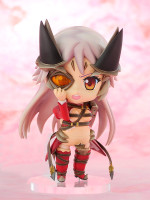 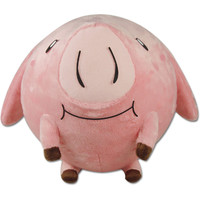 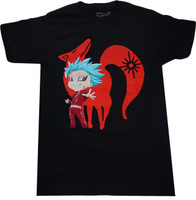 My Hero Academia Age of Heroes All Might Figure
$19.99